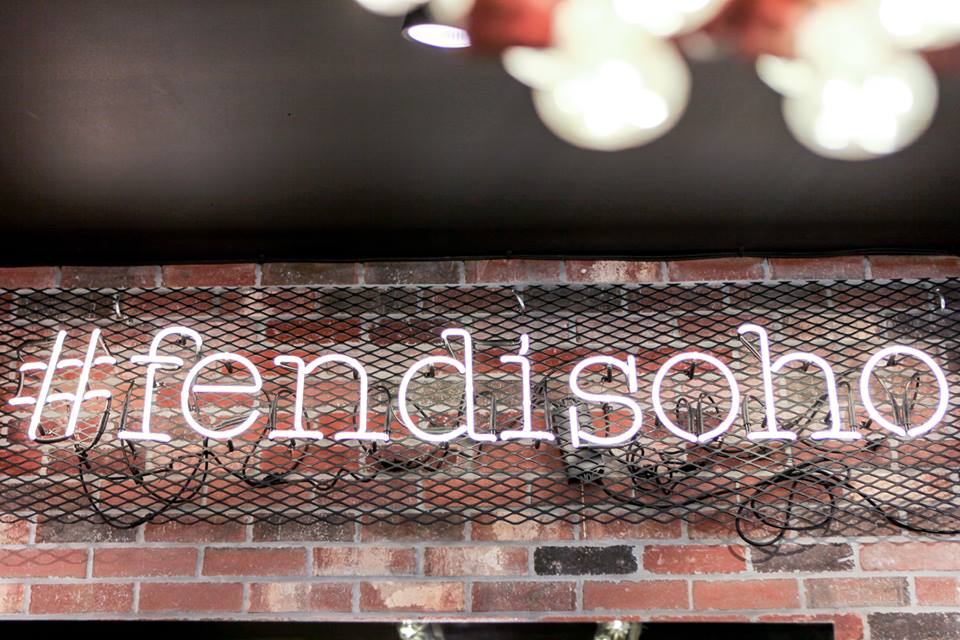 Best practice: Fendi does pop up

How to bring an established luxury brand into 2014?

Fendi sets the right example by the introduction of a pop up store concept and effectively interlacing technology and social Media in its marketing strategy. Just recently a new pop up store was opened in SoHo New York for 6 months, with a changing theme every month. The store was festively opened last week.

The hashtag ‘#FendiSoho’ is the store’s anchor making clear the brand knows and respects the importance of social media. Every aspect of the store’s interior and marketing seems to fit together. Social media being at the center of all activities. The teaser campaign included an inspiring video which was spread through several social media channels including Twitter, Instagram and Facebook. Furthermore the brand developed  a set of three short films demonstrating the mood of the shop. The first one was launched this week, cleverly based around the concept of a pop-up book.

Fendi Chairman Pietro Beccari says: “Specific temporary locations with captivating concepts give a fresh energy to the brand, capable of also attracting a younger clientele. This pop-up gives us the opportunity to reach new customers and welcome our clients in a unique environment highlighting an exclusive selection of our most iconic products.” (WWD – Women’s Wear Daily , 2014)